What an amazing and unforgettable weekend at London! Even it was not my first time there though, this time time I felt deeply in love with this beautiful city, full of inspirations and cultural wealth!

For sure it’s because of the fact that I stayed with Diana, one of my best and oldest friends at a friends house, who I know since a long time as well. If you’ve the chance to stay and be on the road with locals while traveling, just do it! This is one of my biggest advises, which I can give to people, who didn’t travel that much. But let me start to tell you a bit about my trip now. The whole trip started on Friday evening. I took the bus to the airport around 6pm straight after work, which just stopped in front of the door of our office literally. Around 9:15 pm with a delay of 15 minutes the plane took off to London finally. Luckily I landed at Gatwick airport, which is not that far away and a train just stopped around the corner at Farringdon station in Clerkenwell, only five minutes walk from my friends place. My friend Diana arrived two hours later from Berlin. As it was pretty late already, we decided to stay home and to not sleep the whole Saturday, our only full day we had actually. 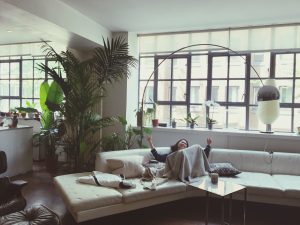 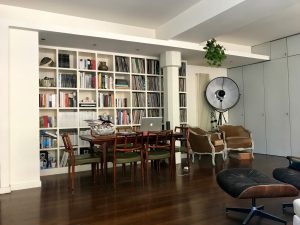 Our Saturday started with a super satisfying brunch at „The Modern Pantry“ in Clerkenwell, only a two minutes walk from my friends place. We had a traditional eggs benedict with English muffin, a very nice omelet with shrimps and samba oelek on top and a chicken with smashed potatoes and lemon sauce.

After brunch we went off for having a walk in the area, where my friend guided and showed us his most favorite spots. There were so many of it only in the area already. London is way more advanced as Berlin in the matter of gastronomy and cultural opportunities and offers.

Diana and me decided to go to Soho after the little tour through Clerkenwell to visit the Dover Street market and the very famous restaurant Sketch with it’s impressive, unique architecture. 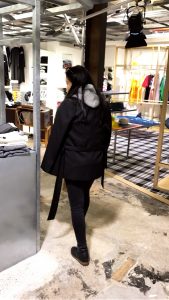 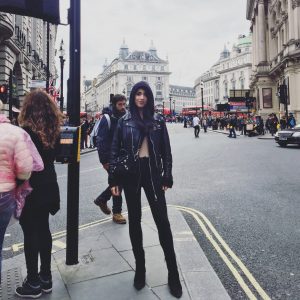 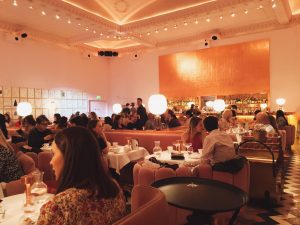 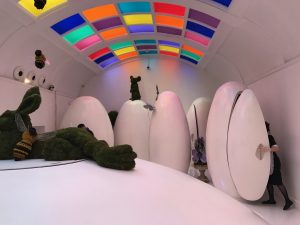 Unfortunately time flies very quickly if you’ve having a great time! We had to go back home to my friend’s place around 05:30pm as we had a reservation at The Zetter townhouse for some high quality cocktails. 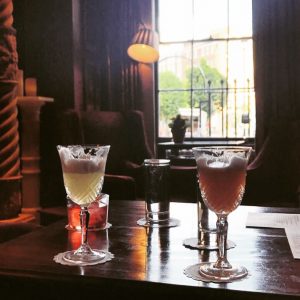 After finishing this really delicious drinks, we went off for having dinner with another friend of ours at St.John, a traditional British Michelin starred restaurant with very simple, but high quality food. Of course I couldn’t miss to try their very famous bone marrow there, which was the best dish of all our orders and surprised me a lot! 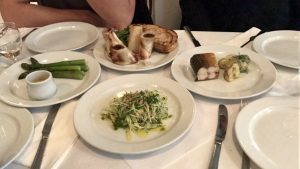 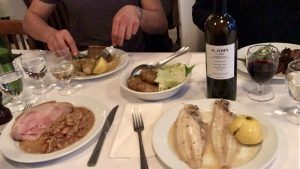 With a completely full stomach and feeling fully satisfied, we moved on to Barbican centre to watch a concert of an artist called Sasha, which was pretty impressive, especially because of the orchestra and the fact of mixing electronic music elements with classical ones. I’m a big fan of stylistic inconsistencies in general, no matter in which kind of art. 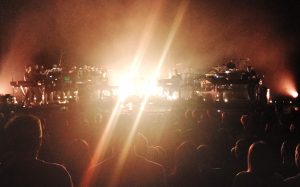 Last but not least we visited another friend at her very beautiful place in Westlondon. As she’s working in the art scene, there were some really interesting pieces at her place, like you can see in the picture below. A very simple, but such a good idea and inspiration! These are ticked off spoons indeed. 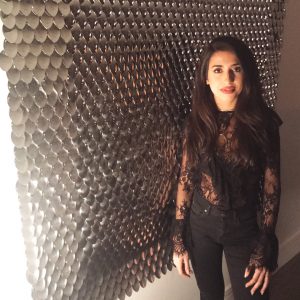 My conclusion for London: 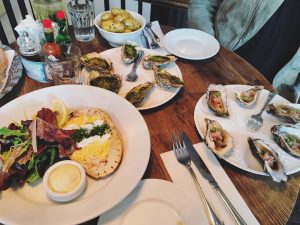