Today was a very interesting and funny day. It started with Marie asking me if I had time in the evening, not telling me why.

So I had a little talk with her and finally found out why: her company moved recently and thus made a inauguration ceremony outside of Belfast. At first I didn’t know whether I had the time, since I was working normally at that time when she asked me to meet her. But luckily we finished our work earlier and I was able to meet her in her office.

She showed me how their new office looks like, and I have to say, it looks very nice, I like it a lot. It has some sort of modern touch in it. The only thing that felt a little bit odd was the open space so that everybody was able to see what everyone each is doing. There were not even partition walls. I may be over exaggerating a bit, but I would feel a little uncomfortable there. But that shall not be the topic of this article.

So, I was at her office, where everybody went to their cars and went out to a house on the outskirts of Belfast, about 20miles away. The house where we headed was right in the middle of nowhere, literally. The closest building was about one mile away. But the house itself was pure beauty. It was so beautiful there, so quiet, so relaxing, it was the perfect place to get old and spend the rest of ones life there. 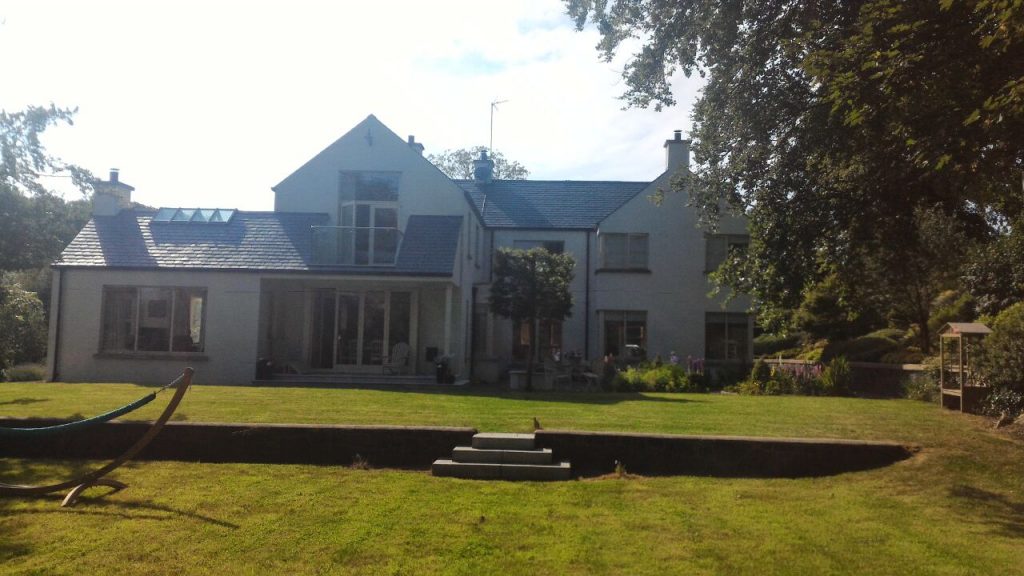 After a brief introduction we had lunch/dinner made by the house owner. It was delicious, probably the best I had to eat through my whole stay here. After that the house owner  prepared a little space with a few gate-like metal loops, put some balls and some hammers on the ground and said that we are going to play Croquet. 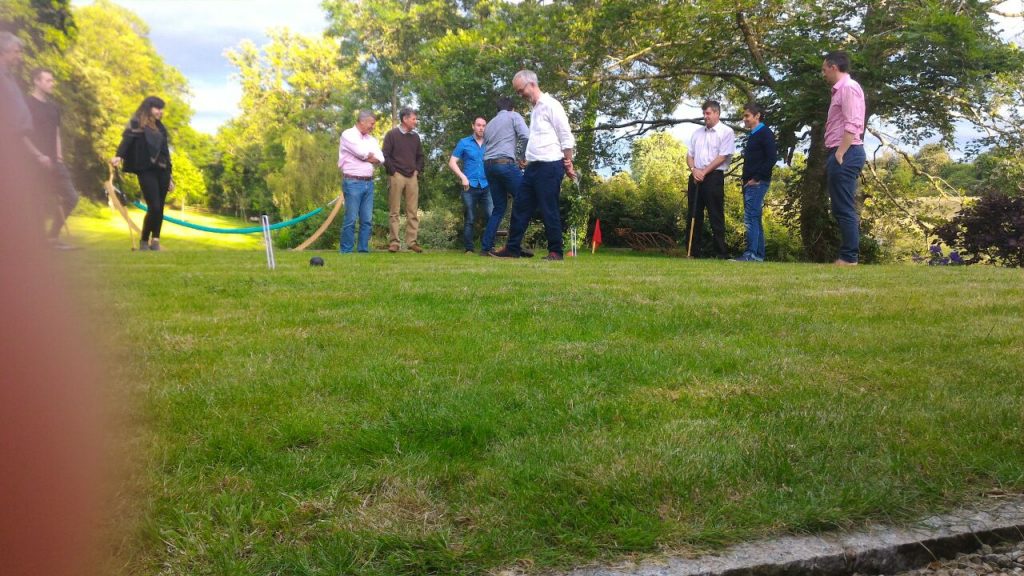 I have heard of it, and even seen a little bit when I was zapping through tv-stations when I was smaller, but I have never played it. Well, there is gonna be a first time for everything, isn’t it?

And it is way more fun than it looks like for an bystander. Basically it feels a little like golf, but the ball is bigger, so is the bat. And you have to guide the ball through a certain course. Sounds simple, but from the point where you get extra shots when you hit your ball against that of another team and everybody starts to hit one another balls to buy more space, it gets rather a strategy game after the first few moves. 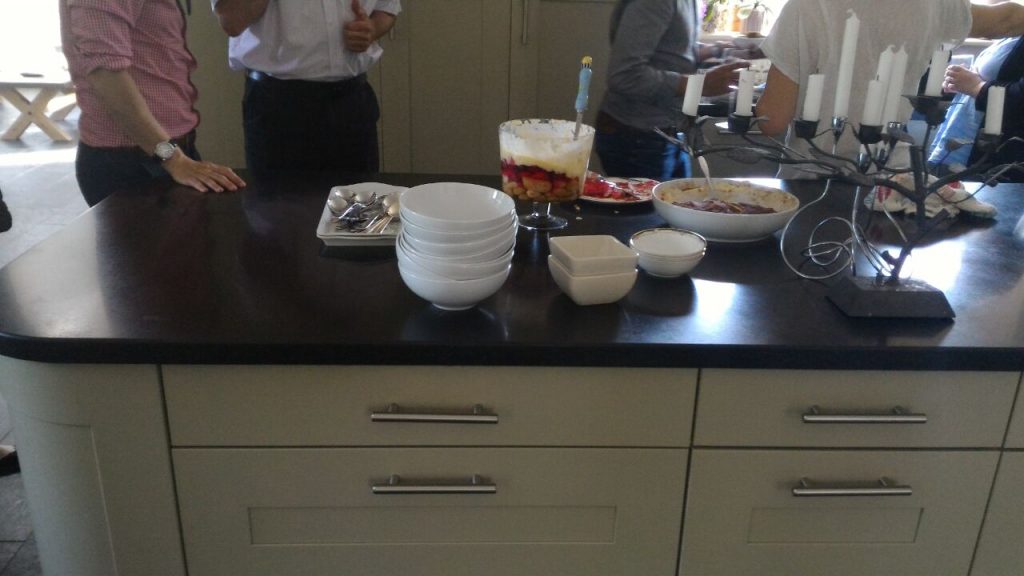 Still, it was a very interesting day, and i have to thank Marie very much for asking me to join her. If the rest of the week will be as nice as today I can’t wait for it.