The following figure gives a breakdown of the distribution of these works and their states of completion. 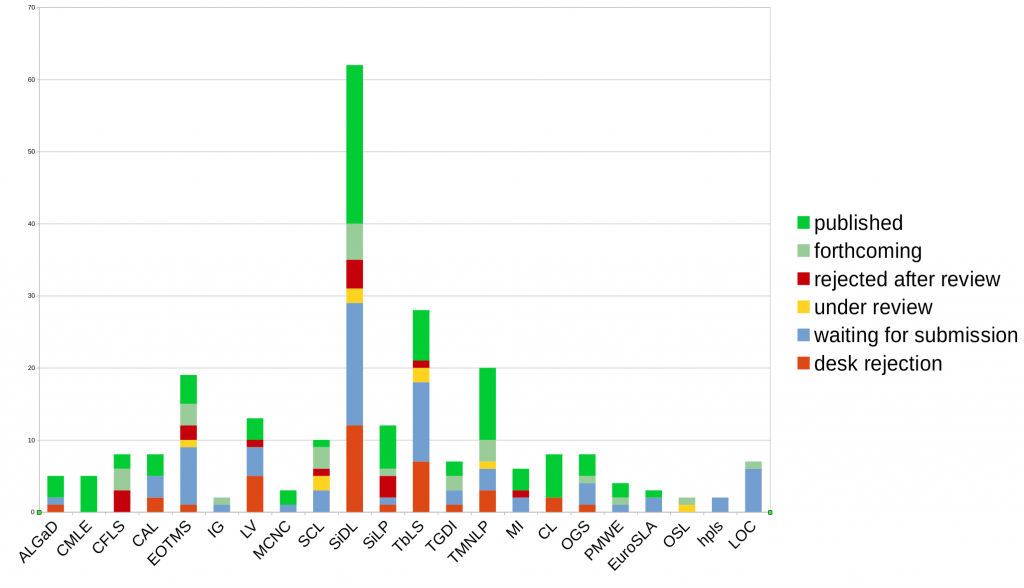 The most active series are Studies in Diversity Linguistics (92), Textbooks in Language Sciences (50), EOTMS (34), and Translation and Multilingual Natural Language Processing (25).

There are currently 22 series (+2). Last year, we accepted History and Philosophy of the Language Sciences and Language of the Caucasus.

In 2018, LangSci pdfs were downloaded 140,433 times (+66,566 compared to 2017) for a total of 315,259. This excludes downloads by search engine robots.
The most popular work is Einführung in die grammatische Beschreibung des Deutschen (all three editions) with 28,426 downloads, followed by The future of dialects, downloaded 27,658 times, and Grammatical Theory with 19,216 downloads. 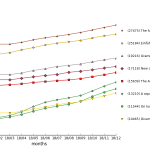 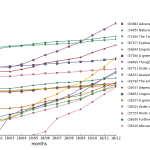 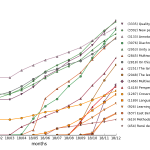 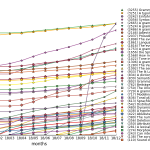 The countries where most readers come from are Germany, the US, China, France and the UK. 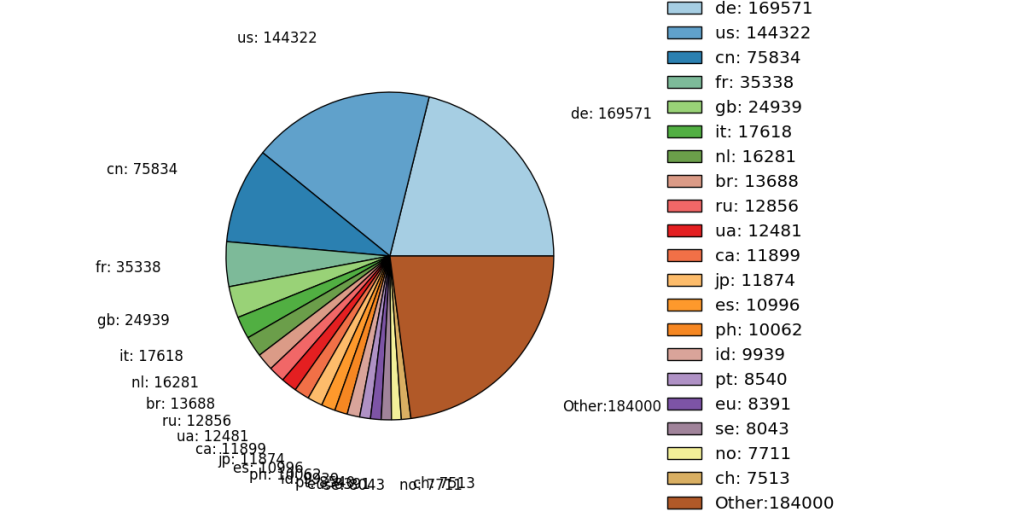 We have run all our 33 books from this year through PaperHive for proofreading, and our full back catalog is available on PaperHive as well. The most comments (1393) are found for African linguistics on the prairie.